The same logic applies to many rare countries.......

The statistics below from the recent Western Kiribati DX expedition - T30D after some 69,000 QSOs

The activity from Africa is miniscule, it is therefore understandable that the expedition will be beaming to where the greatest demand is: North America, Europe and Asia.

Why would any DX expedition beam towards Africa, let alone make directional calls to Africa only?

Chasing DX from Africa is not easy. The odds are stacked against us most of the time.

Please consider this issue when you next hear an African DX'er calling out of turn :-) 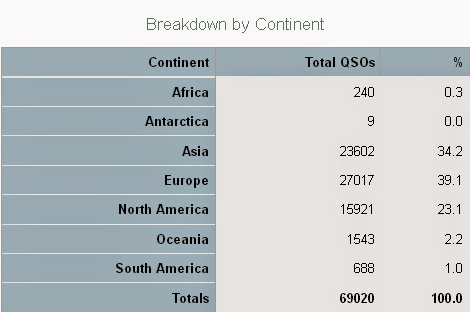 
The team consisting of Rob/N7QT and Melanie/AB1UH were on a small, suitcase mini-DXpedition to Christmas Island for a period of about 2 weeks.

The propagation between South Africa and that part of the world is normally very challenging due to the near polar path with all its associated problems.

I was very pleased to have worked them on 6 band slots with my mediocre station. This is no doubt due to the patience and superior skills of the operators.

I was equally pleased to see that they diligently used ClubLog throughout the expedition and the cherry on the top is that all my QSOs are already confirmed on LoTW.

This is the type of DX expedition I would gladly support with a small donation. Oddly enough I see no request for such and no provision was made for that either.

IMHO This is Ham spirit at its best. 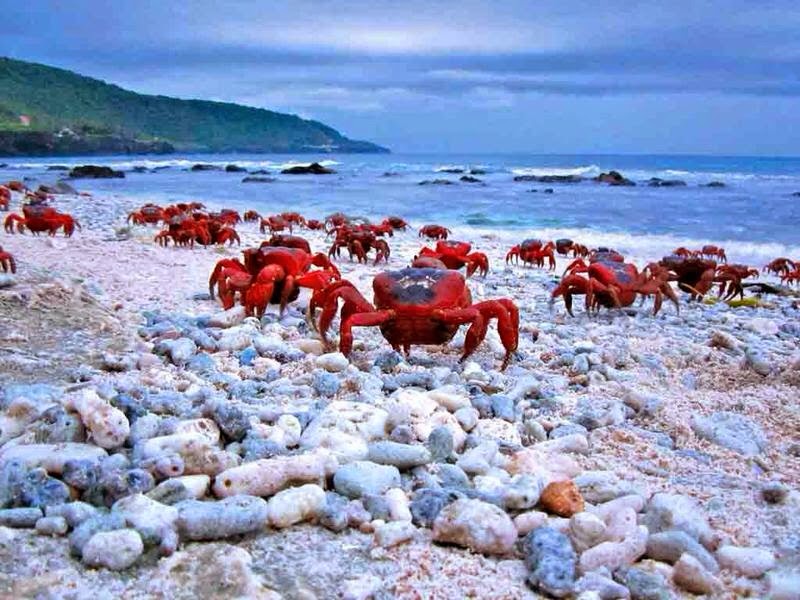